This year INVASION includes in its programme the most risky of the lately Argentine production. Filmmakers who take risks by putting themselves in middle of the frame as a way go through the crossroads of an uncertain historical moment of their lives, like Romina Paula in Again once again. They are there, with their cameras, making films of their own aspirations and miseries, as Iair Said in Flora, life is no picnic; returning to the archive, to review the mystery of the family’s past, as in Silence is a falling body: going around, inquiring about the origin itself. They are intimate and courageous attempts to use the camera as an instrument of access self-knowledge. Staging as a way to exorcise tests, exams, traumatic moments, as in The Faculties. Cinema tools are used to reprocess, digest, observe. Turning observation into a movie from the filming of another movie, like in Light Years. As a method of approaching personal history, but also to a certain Argentine identity – if there was such a thing – as in Livingston: the man and the method. These filmmakers make their films as a way to organize and assemble what touches them in the world, what leaves a mark. Cinema is here also a poetic, intimate, and also political way of healing.

The film series Three Berlin Filmmakers: Heise, Schanelec, Hartmann, which takes place between 21 to 24 November in the Sala Leopoldo Lugones at the Teatro San Martín, is the result of a joint collaboration between INVASION, the Cinemateca Argentina Foundatio, the Goethe Institute Buenos Aires and the Mar del Plata International Film Festival. The series shows four current feature films, shown for the first time in Buenos Aires, by three outstanding figures of the current German cinema landscape: Angela Schanelec, Anna Sofie Hartmann and Thomas Heise. Three of the works were shown at the last edition of the Mar del Plata International Film Festival. The series is part of the programme of events of the 25 year town twinning between Berlin and Buenos Aires.

Angela Schanelec was born in southern Germany in 1962. She is an actress, screenwriter and director. Schanelec studied acting in Frankfurt am Main and directing at the German Film and Television Academy in Berlin. She is a professor for narrative film at the Hochschule für bildende Künste (HFBK) in Hamburg. In May 2016 she has already been a guest in Buenos Aires as part of the film series Encuentro con Angela Schanelec (A Meeting with Angela Schanelec), which was organised by the Sala Lugones, the Goethe-Institut and INVASION. Among her most important works are My sister’s happiness (1995), My slow life (2001), Marseille (2004) and Afternoon (2007).

Thomas Heise was born in East Berlin in 1955. In 1975 he started as an assistant director at the DEFA film studios. He studied at the Film and Television Academy Potsdam-Babelsberg. Heise teaches art and film at the Academy of Fine Arts Vienna. He made his directorial debut with the documentary short film Why make a film about these people? (1980) In 2008 he presented his film work in Buenos Aires. 2010 he shot the film Solar System in the municipality of Kolla de Tinkunaku in Salta. His most famous films include the documentaries Im Glück (Negroes) (2006), Material (2009), Gegenwart (2012) and Vaterland (2002).

Anna Sofie Hartmann was born in Nakskov, Lolland, Denmark. She studied directing at the Berlin Film and Television Academy. Her final thesis, Limbo, celebrated its premiere in 2014 at the International Film Festival San Sebastián and was screened at various other festivals. Giraffe is her second feature film.

Flora’s life is no picnic 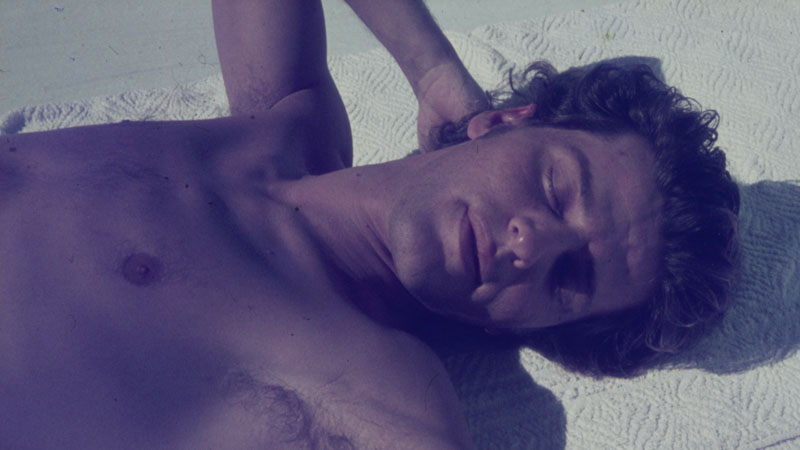 Silence is a falling body 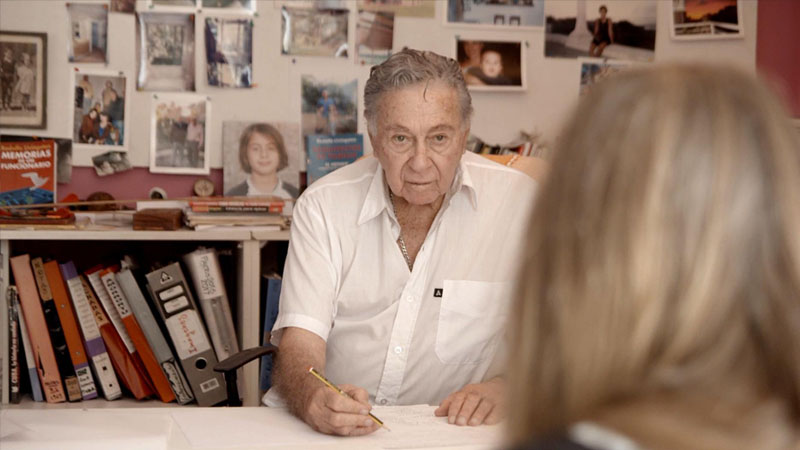 Livingston: The man and the method + Q&A with Matías Iaccario (DoP) 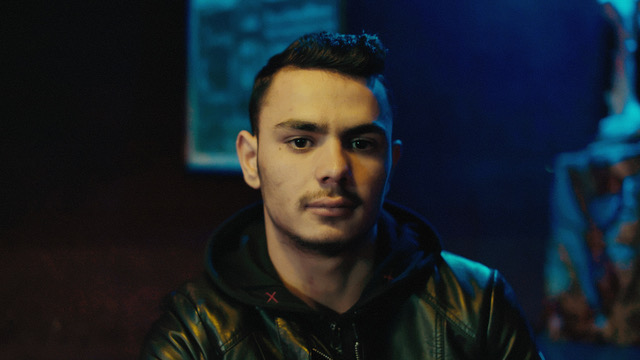 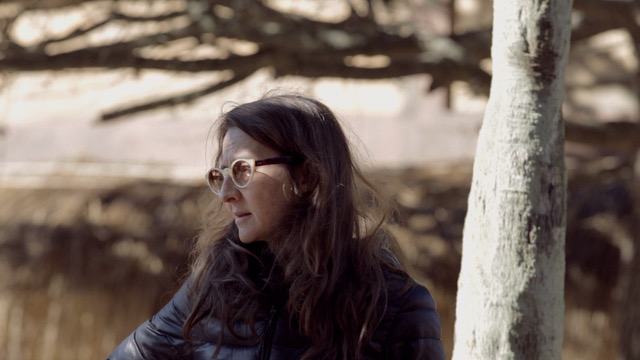 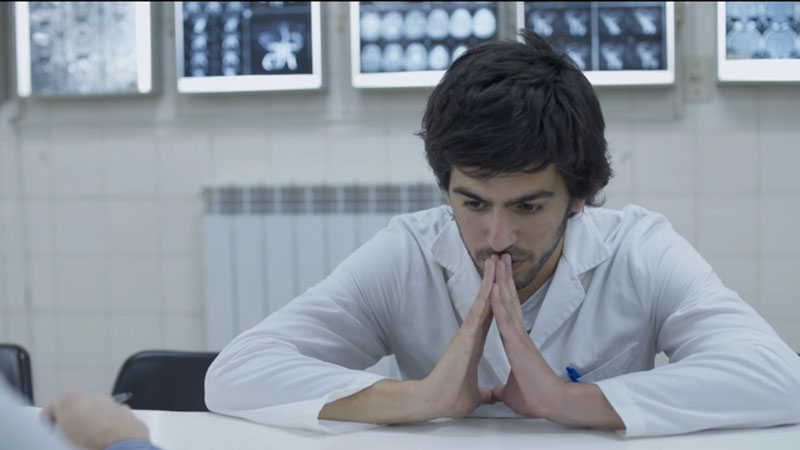 The Faculties +Q&A with Eloísa Soláas 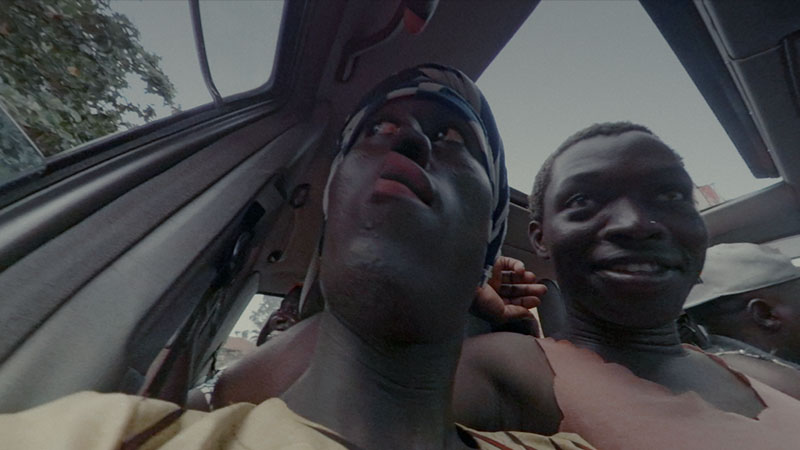 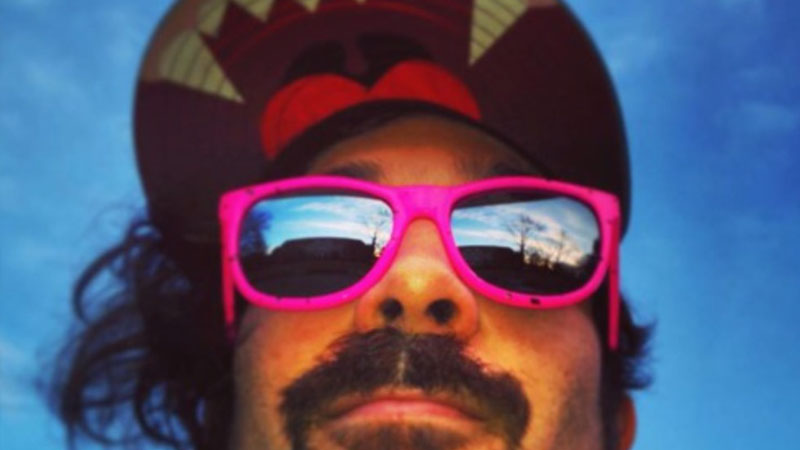 Invasion Berlin is possible thanks to: