INVASION was born in 2014 as the first festival in Germany focused exclusively on contemporary Argentine cinema. Since then it has established itself as the one and only Argentine film festival in Berlin.

The first year we decided to “invade” the mythical Babylon cinema in the center of Berlin and program 10 films over a month, which were associated with other Argentine cultural events and exhibitions: concerts, performances, art shows, readings and even food and wine tastings took place within the framework of the 20th. anniversary of the city partnership Buenos Aires – Berlin.

In the following years, we established ourselves as a benchmark for the best of Argentine cinema, programming in original language emerging films that despite the prestige earned at international festivals, do not usually reach German cinema screens.

The festival has become a meeting point and every November we get together for 3 days (Friday, Saturday and Sunday) to watch and talk about the best of Argentine cinema at Wolf Kino, our house in Berlin.

In recent years we have also expanded our horizons, giving the public of other cities in Germany the opportunity to access our programmes. We were at the Munich Film Museum, the Karlsruhe Cinematheque, the Caligari cinema in Wiesbaden and soon also in Frankfurt. As part of this exchange movement, we are also taking German cinema to Buenos Aires: in 2016 we organized Angela Schanelec’s first retrospective at the renowned Sala Lugones and in 2019 we programmed 3 Berlin Filmmakers: Heise, Schanelec, Hartmann, in collaboration with the Mar del Plata Film Festival, the Goethe Institute, the Fundación Cinemateca Argentina and the Sala Lugones.

In the year 2020 our first online edition took place, expanding the festival to the whole of Germany. 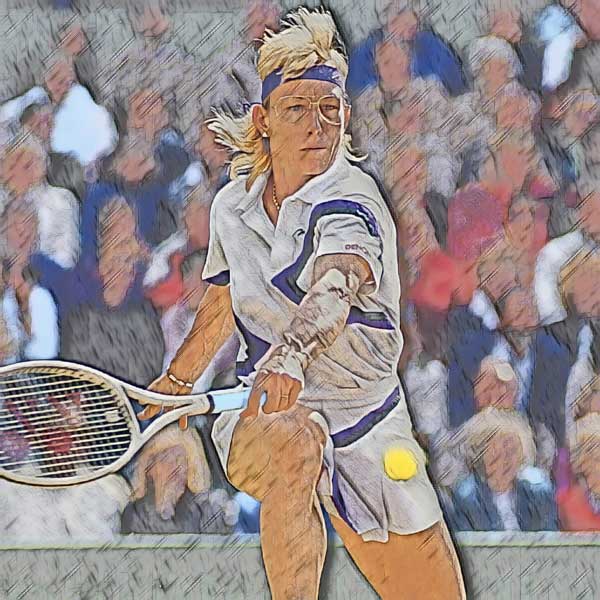 She was born in Buenos Aires and lives in Berlin since 2009. After graduating in Arts at the Faculty of Philosophy and Literature in the University of Buenos Aires, she worked organizing, producing, distributing and programming films in organisations such as Mar del Plata and BAFICI Fimfest, Black Forest Films, Sommerhaus Filmproduktion, FiGa Films, dokumentART and the Wolf Cinema. In 2014, she founded the Argentinean film festival INVASION, which she still directs. 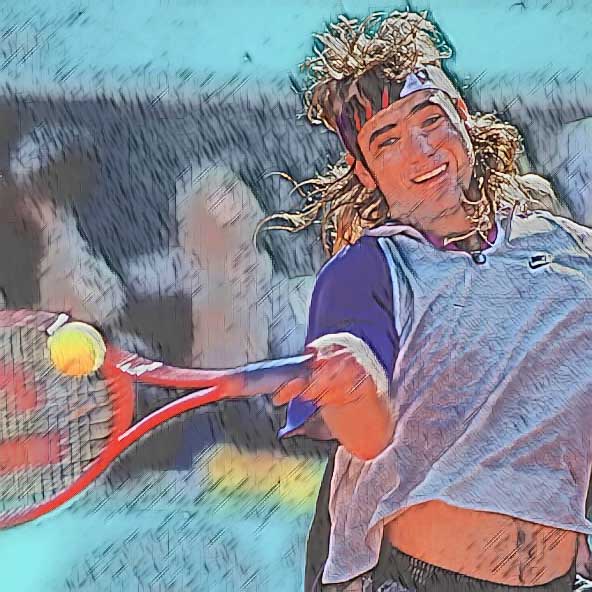 Image and Sound Designer graduated from the University of Buenos Aires. Photojournalist and teacher of several workshops in learning institutions and social projects.

He was born in Buenos Aires, Argentina, in 1984. He studied Communication Sciences at the University of Buenos Aires and Journalism at TEA. He did journalistic work for different graphic and online media in Latin America and Europe. He lived in Berlin since 2019 and currently is head of INVASION communications. 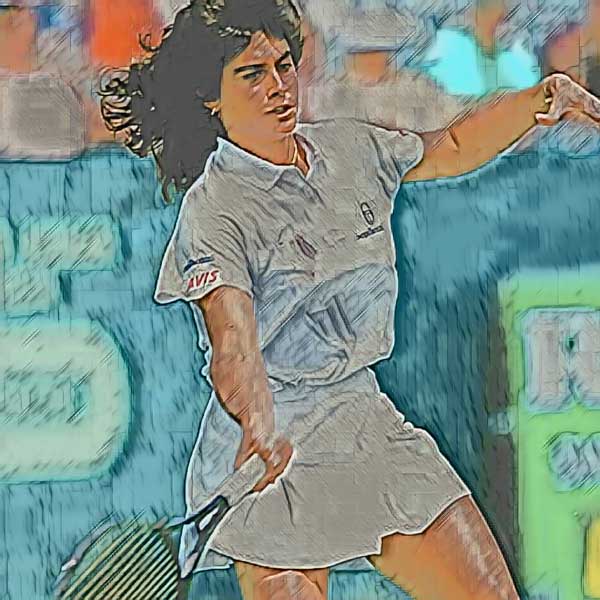 NShe was born in 1987 in Mar del Plata, Argentina. She is a graphic designer and visual artist. While graduating in Graphic-Design at the Faculty of Design, Architecture and Urbanism (FADU) in Buenos Aires, she took part in courses and workshops on sculpture, drawing and screen-printing. Since 2014 she has been living in Berlin, Germany. 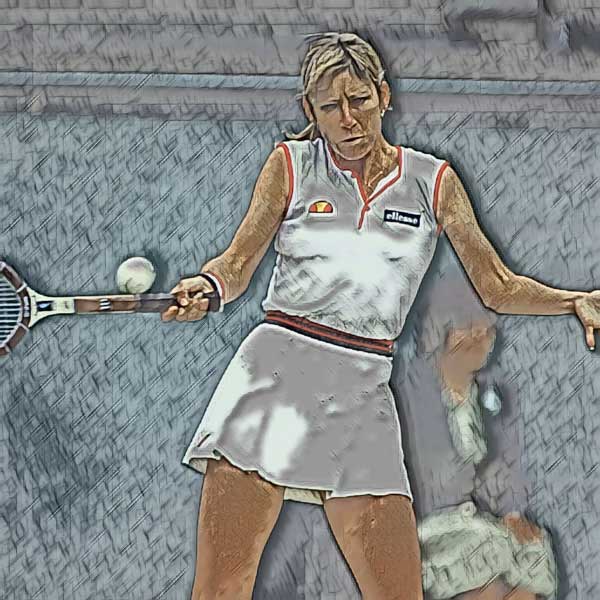 She was born in 1978 in Argentina. She holds a degree in Arts from the Faculty of Philosophy and Literature of the University of Buenos Aires. Always interested in film language, she joined the artistic production of the Buenos Aires International Independent Film Festival in 2006 and continues her work in film distribution with FiGa Films and Cinetren, responsible for distribution. She is the founder of SANTA Cine, a distribution company specializing in author cinema based in Buenos Aires. She has presented more than 40 Argentine film titles in the last three years.