Jaime recorded everything, even his own death. Her daughter received from him more than one hundred hours of home videos and many uncertainties. As many people of his generation, Jaime led a clandestine life. In his case, probably twice at the same time.
The images recorded by Jaime are reinterpreted, giving room to questions about desire, sexuality, family and freedom. “Silence is a Falling Body” is the trip to an intimate and filial past, but also to a political one.

After my father died, the details of his life got lost in silence. My need to get to know him, reveals a story marked by sexuality and political activism.

For many years making this movie was for me a dilemma. How to tell your own story when it’s also the story of others? Why reveal secrets that were so carefully hidden? Why make others talk about what is obviously difficult for them to say? A few years ago, when the same-sex marriage laws were enacted in Argentina, an activist said that this victory was not only ours, because we were walking on other people’s footsteps. Everyone in my movie and in my story has left a print. Together, we have built a net of affection and activism that I hope watching “Silence is a Falling Body” helps to spread.

Invasion Berlin is made possible thanks to the support of 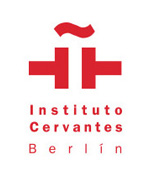 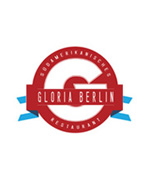 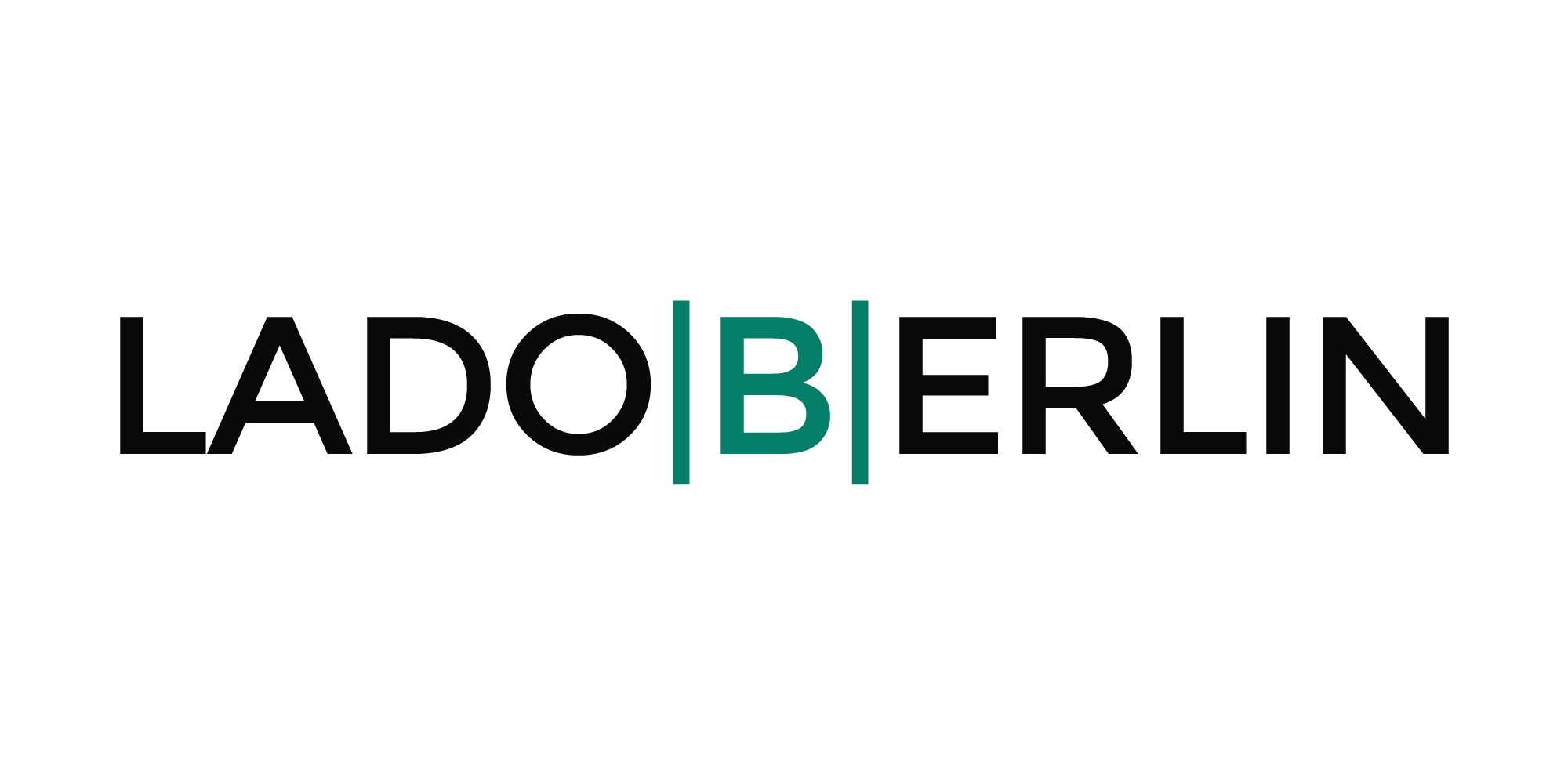